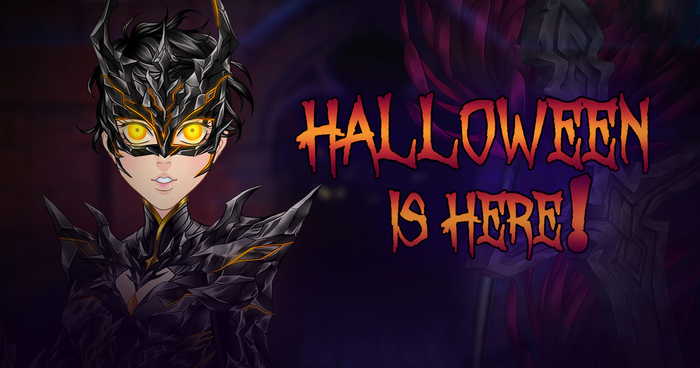 The event was extended due to technical complications.

During this time, the expedition card of the previous year appeared again, on which one could find exclusive outfile parts, companions, their feed and bait as well as image details. Also outfit parts of the Halloween event 2017 and 2016 were to be found.

The outfits of the previous years were also available in the shop. The exclusive companions could also be bought in the shop, but only for gold (the baits with Maana or gold).

If a companion came back without a garment, each time a bar under the card would fill one step, called a "second chance." If the companion had found an outfit before the bar was full, it jumped back to zero. After 15 unsuccessful expeditions, one received a random garment and the bar emptied again. 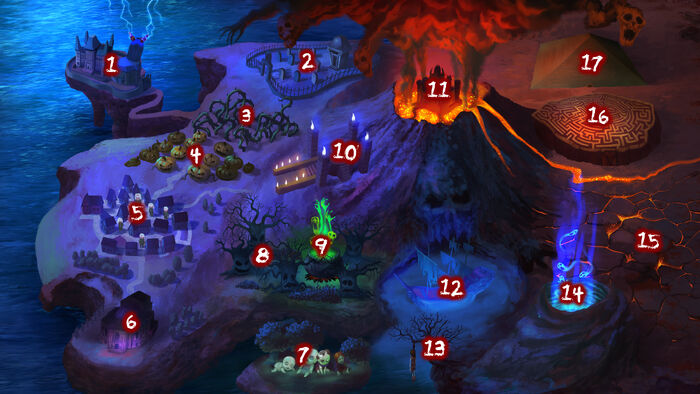 For a list of items found at these locations, see Halloween 2018 Event/Exploration Items.

On the expeditions one could also find picture excerpts. Bringing all eight together, it produced a picture of Ezarel disguised as a vampire and Nevra watching him annoyed. 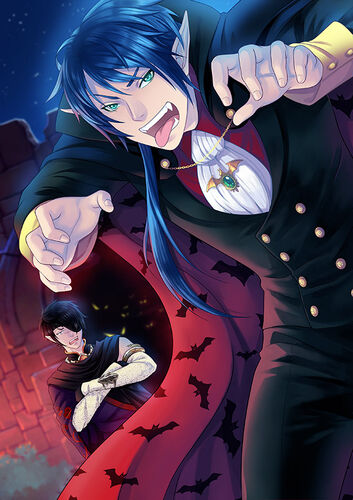