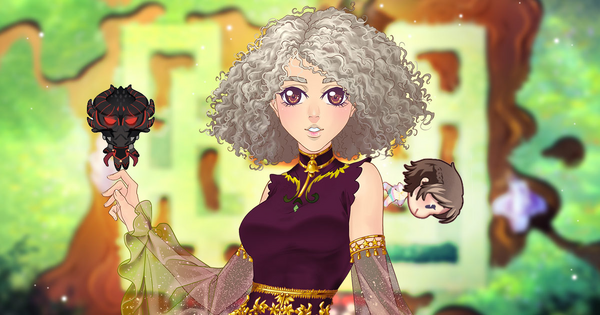 Chocolate season is back and this year, you’ll be hunting ChocoBerries for your friends! The only problem is that Ashkore is also in the middle of harvesting, and he doesn’t seem to want to leave you alone…

The event was originally planned to ran from April 6th, 5AM to April 15th, 11:59PM but it got extended to April 17th, 11:59PM on April 15th. The event included a Pacman-styled minigame. 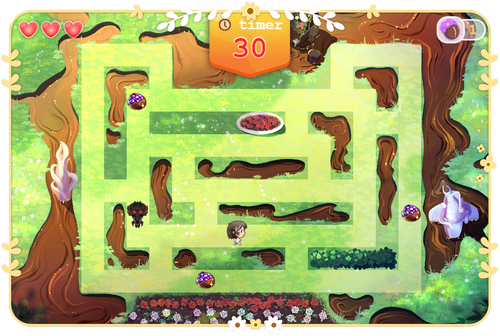 With their keyboard's arrows the player steered a chibi-styled Guardian who collected ChocoBerries in a maze resembling a Pacman-game while running away from chibi-Ashkore. 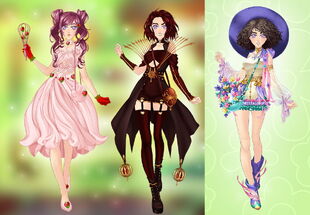 Outfit "Loleaster" from Easter 2019 Event was possible to buy from the shop and find via exploration. 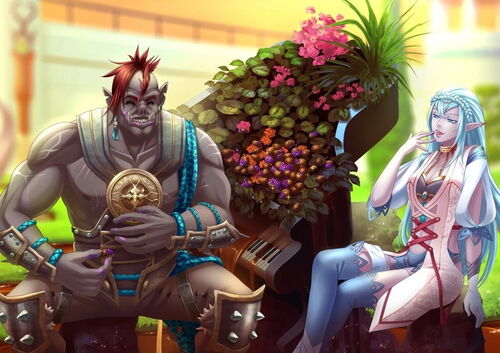