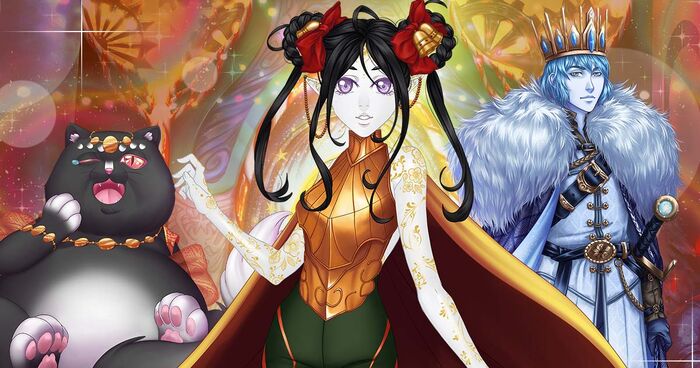 It’s official… Eldarya is out of… snow! While some seem to be enjoying the warmer weather, others seem panic-stricken by the changes… From December 23 at 5 AM EST to January 2 at 11:59 PM EST, help Jack and the Purrekos create perfect snowflakes to cool down the lands and save Christmas… again!

The event started December 23rd and lasted two weeks. The Christmas Land was once again open, with new outfits and companions in addtition to most past Christmas outfits and Companions.

One new Companion was obtainable via exploration and one new companion was given to everyone who participated in the event after the Community Meter had been filled by the server. Various past Companions could be caught during exploration of Christmas Land or purchased from the Companion Shop.

Three new outfits could be won. Each stage of the event gave a different outfit: (left to right) Jack's Savior, Delicate Warm, and Cold Explorer. The Toy Maker outfit was given immediately after spending a total of about ten (US) dollars during the event. Outfits found in past years' exploration of Christmas Land could be found again while some could be purchased from the Clothes Shop for Maana or Gold Coins.

The illustration could be unlocked after finishing all three stages of the event. 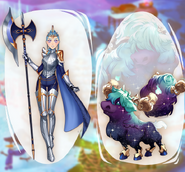 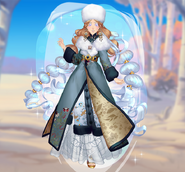 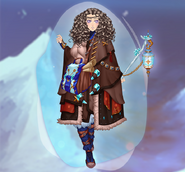 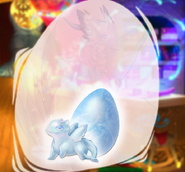 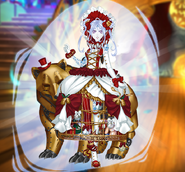